“[M]y involvement in the GAP didn’t stop in June of 2013. It actually intensified in a lot of ways because all of a sudden you realize that you were a part of […] that experience finishing the physical trail and then somehow you get thrust into something else because now the investment in making sure the system continues is very high and very real. When Linda [Boxx] rolled off the board I was, (and it felt like all of a sudden!) the President of the Allegheny Trail Alliance and, that’s when you start to realize the amount of work it took to build this trail was extraordinary.”
-Darla Cravotta, May 24, 2019[1] 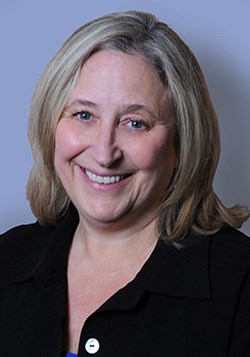 Darla Cravotta’s passion for community development has driven her career-long commitment to strengthening Pittsburgh’s communities. In 1988, she began working as a community organizer on the North Side, eventually taking a graduate internship in PA State representative Thomas J. Murphy’s office.[2] Cravotta left the internship program to do scheduling for Murphy during his Pittsburgh mayoral campaign. After his election, Cravotta began working on neighborhood policy for former mayor Murphy’s office in 1994. In this role she ran town hall meetings where she solicited community perspectives and feedback on the possibility of a bike trail through Pittsburgh.[3] Most of the population that was polled seemed to be neutral to the idea. This neutrality did not dampen Murphy’s resolve. 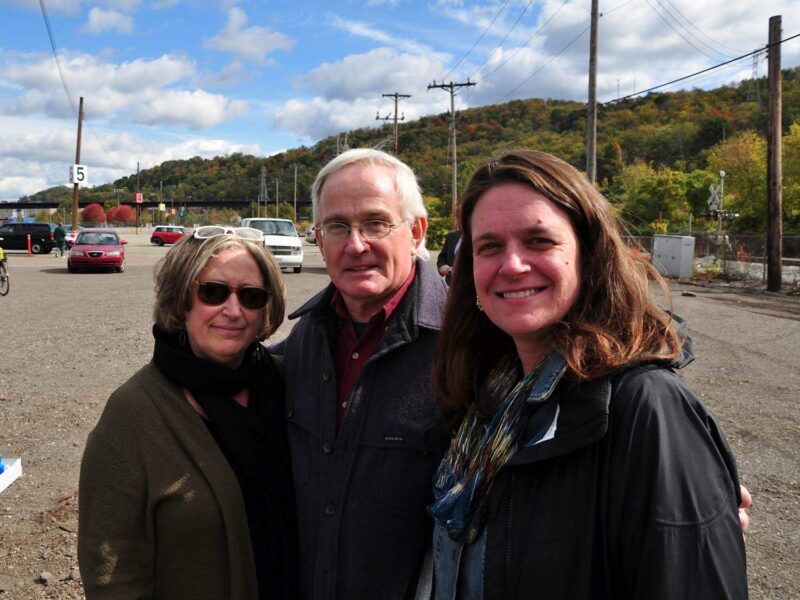 In 1998, Cravotta learned from Murphy that Pittsburgh would host the second International Trails & Greenway Conference the following year.[4] He not only needed Cravotta’s help with the event itself, but also her collaboration with city departments to develop more rail- trails. Though inexperienced, Cravotta was up to the challenge and dove head-first into Pittsburgh-area trail development, working on the Eliza Furnace Trail which runs along the Monongahela riverfront.[5]

“While there were other smaller segments in the city, this was a highly visible trail that connected major areas – downtown, Hazelwood and Oakland – and you could see people walking or biking as you were driving on 2nd Avenue or the Parkway East. There were other segments, scattered, but it wasn’t a complete system yet and I think the Eliza [Furnace Trail] really […] created the impetus to create a system.”
-Darla Cravotta, May 24, 2019[6]

The conference helped catalyze trailbuilding efforts, including cantilevering a bike path from the Fort Duquesne Bridge to connect Point State Park to the North Side. These trails helped to promote accessibility along the rivers and repurposed Pittsburgh’s bridges to the advantage of pedestrian traffic.[7]

“I learned from all the guys that ran equipment and worked in Public Works, along with Al Kovalik. I learned about grading, drainage and laying asphalt from our public works department. We used a lot of our own staff to build trail. The staff that were building trail took the time to teach us about the technicalities because they were proud of the work. […]  We were on a mission and we all knew what needed to be done to build trails for the [International Trails & Greenway Conference].  That single focus made us successful.”
-Darla Cravotta, May 24, 2019[8]

Cravotta went on to work for the National Parks Service Rails-to-Trails and Conservation Assistance (RTCA) program, and later as a Manager of Community Outreach for the Carnegie Library. In 2006, she returned to local government as Special Projects Coordinator for Allegheny County Executive Dan Onorato.[9] In this role, she worked closely with Linda M. Boxx from the Allegheny Trail Alliance (ATA) to finalize the trail connections in Pittsburgh, Duquesne, and McKeesport.[10]

In 2006 regional leaders began planning for the Pittsburgh 250th anniversary of the founding of Pittsburgh. Onorato and U.S. Steel’s CEO John Surma were named co-chairs of finishing the GAP. 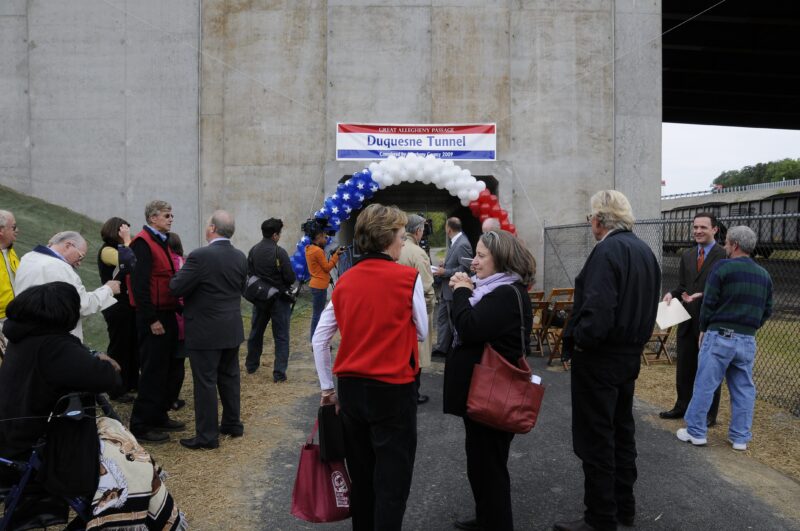 Cravotta became part of the team, along with Andy Beachle and Dave Wright, to look at how to connect the gaps in the GAP in Allegheny County. Cravotta was involved in the county’s acquisition of the Riverton Bridge – County Executive Onorato provided county approval for ownership to assume liability and inspection costs – and getting a property easement through Sandcastle Water Park.[11] The biggest challenge was negotiating the easement with the proprietors of Sandcastle Water Park. When Cravotta, Boxx, and Public Works all approached Kennywood management he denied them access outright, refusing to even provide a land easement that would allow the trail to skirt the property.[12] It was not until Sandcastle was sold to Parques Reunidos that there was a breakthrough and a solution found so the trail could pass alongside the park.[13] 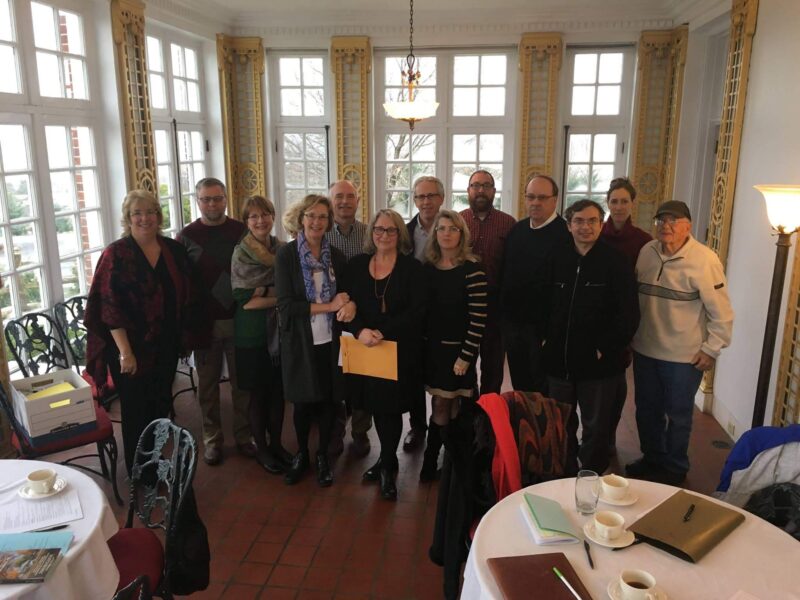 Cravotta is proud of her and her colleagues’ work. The Great Allegheny Passage became an economic benefit for the old steel and coke towns in the county that were struggling to get by, improving the quality of life both in these communities and around Pittsburgh. Darla Cravotta and her contributions as a community developer made her a valuable asset to the trailbuilding team.