“I’ve been an outdoorsman since I was a tiny kid. And, I think the better experience people have when they come to a park, the more they enjoy themselves, the more they’ll support preserving open space, and outdoor activities and pursuits for everybody.”
– Larry Adams, August 2005[1] 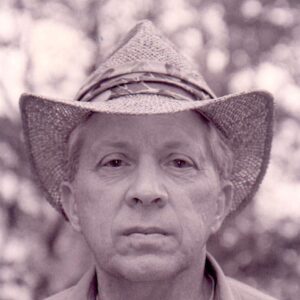 The first miles of the Great Allegheny Passage (originally known as the Youghiogheny River Trail) were hard fought and won, thanks to the leadership of Ohiopyle State Park’s Superintendent Larry Adams.

Adams began his post in 1977, before the Western Pennsylvania Conservancy (WPC) secured part of the abandoned Western Maryland Railway right-of-way that would serve as the foundation for the rail-trail.[2] Although he had prior experience managing and rebuilding bike trails at Shikellamy and Milton State Parks, the Youghiogheny River Trail was Adams’ first major trail build.[3] 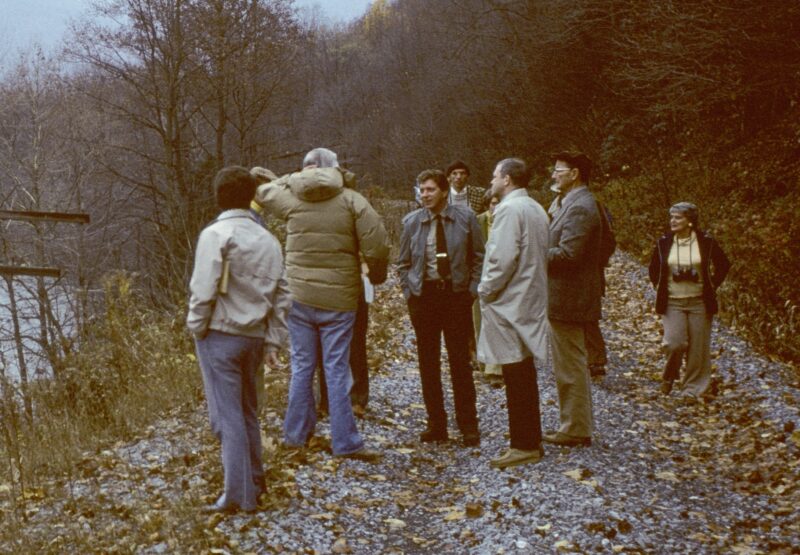 Despite financial difficulties and opposition from some local businesses, Adams stayed the course with the WPC’s vision for repurposing the old railbed. He arranged construction of the first nine miles of the trail between the Ramcat Hollow trailhead and river launch area and the Western Maryland Railway station in Ohiopyle;[4] that stretch was completed in three sections over three succeeding summers. Funding was a challenge, but with the help of Jerry Yocum at the Pennsylvania Bureau of State Parks, Adams acquired unspent Project 500 money originally used to develop Ohiopyle and purchased 10,000 tons of fine limestone that he stockpiled along the trail for future use.[5]

Adams credited the support of park staff and a small group of ardent trail users from Confluence for helping the Youghiogheny River Trail reach Ohiopyle.[6] During a later trail expansion, he secured additional support from the Commonwealth to improve the Ohiopyle High Bridge near Ferncliff Peninsula for pedestrian, bicycle and emergency vehicle access.[7] The High Bridge renovation became the model for improving other bridges along the trail.[8]

Adams saw not only the trail’s recreational opportunities – hiking, biking, cross-country skiing, birdwatching and fishing access – but also its potential to boost the economy and tourism in the local communities along the route. The trail could attract bike rental shops, restaurants, ice cream parlors and bed and breakfast accommodations among a myriad of new businesses. Adams also considered the Youghiogheny River Trail a resource for all ages and abilities. 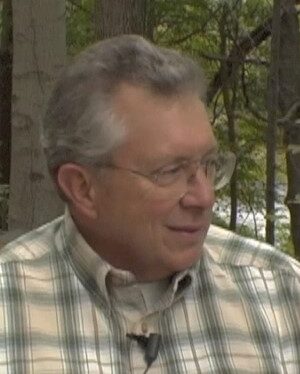 “…It’s a great resource for all the local residents as well. And it’s not targeted to any one group of people or any one level. I mean, you can ride the trail rich or poor. You can ride the trail little or big. It’s something for everybody and one of my guiding things the whole time I was at Ohiopyle was that whitewater boating was the big attraction, but it’s very limited in the people it can reach, whereas this trail would give something to everybody and make the park a lot more important to the local folks – all the local folks could make a use out of it rather than just whitewater boaters.”–Larry Adams, August 2005[9]

Adams left Ohiopyle State Park in the fall of 1989, but he continued building and maintaining bike trails at Moraine and Gifford Pinchot State Parks.[10] After retiring in 1999, Adams settled in Southern Somerset County near the Great Allegheny Passage’s Deal Trailhead and Big Savage Tunnel. He was appointed to the Somerset County Parks and Recreation Board shortly after his retirement. Adams helps operate and maintain the Somerset County portion of the Great Allegheny Passage[11] and continues to use the trail all year round for biking, hiking and cross-country skiing.

[4] On May 17, 1986, the first nine miles of what would become the Great Allegheny Passage were officially dedicated, from the Ramcat trailhead to Ohiopyle. “Bike trail dedication.” Pittsburgh Post-Gazette. May 13, 1986. Bobbie Black. “Bicycle trail winds along Yough River.” Daily American (Somerset, PA). May 31, 1986.

[6] According to Larry Adams, a small section of trail was built downstream of Ramcat as part of improvements to the Middle Yough river launch area; that development spurred a small group of park users from Confluence to lobby Pennsylvania Director of State Parks Bill Forrey for support needed to extend the trail to Ohiopyle. – Larry Adams email to Michele Gornick. November 11, 2019.