“That was my job to bring the pieces together, get the information. And, once an area was designated for acquisition, to determine what was involved, how to acquire it, what the cost is going to be, what the problems might be, and go from there.”
– Tony Suppa, June 2005[1] 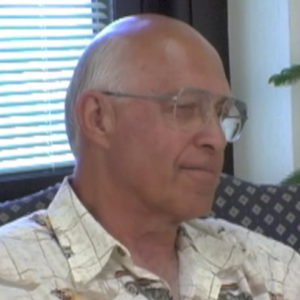 As the Western Pennsylvania Conservancy’s (WPC) Director of Acquisitions, Anthony “Tony” Suppa was responsible for all the groundwork when it came to launching a new project. In the case of acquiring the abandoned Western Maryland Railway right-of-way for an ambitious hiking and biking trail, Suppa had to examine the title and determine the ownership of every parcel along the railroad,[2] although ultimately the WPC and the Commonwealth of Pennsylvania whittled the first acquisition down to only 27 miles.[3] 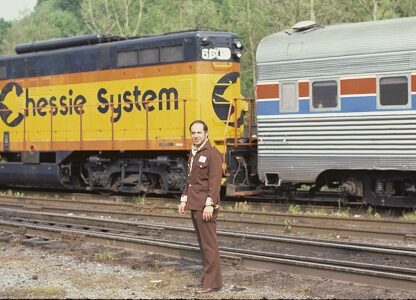 With help from Port Authority of Allegheny County attorney Bob McKenzie, Suppa poured through the railroad company files in Baltimore, Maryland as he researched the right-of-way ownership.[4] Luckily, the Western Maryland owned the title to about 80 percent of individual parcels that made up the right-of-way, rather than a license agreement, lease or ordinance.[5] There were occasional ownership gaps where Suppa had to contact the landowners and arrange a purchase, but the majority of the real estate was one continuous strip owned by the railroad – “a very long corridor, or a piece of spaghetti,” as Suppa described it.[6] 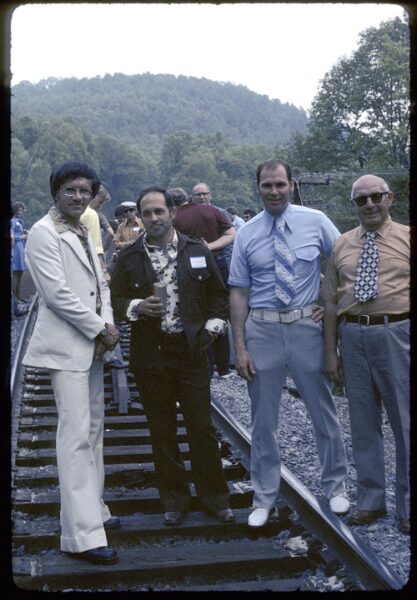 Suppa (second from left) with colleagues at the 1975 “Last Ride” event, Ohiopyle, Pa.

It took “friendly persuasion” for Suppa to convince the private landowners who owned the pieces in those gaps of the WPC’s benevolent mission in acquiring the railroad right-of-way for the trail.[7] Alliances with community leaders, real estate consultants and local business owners also helped smooth the way and open people’s minds to the possibilities of a recreational trail beginning at Ohiopyle State Park.

[3] Although the Chessie System was willing to transfer the entire Western Maryland Railways right-of-way to the Western Pennsylvania Conservancy (WPC), the WPC and the Commonwealth determined that the potential expenses in assuming the liability for the major infrastructure along the route were too great at the time. The WPC purchased 26.75 miles of the Western Maryland right-of-way from the Chessie System on June 9, 1978 – Fayette County Recorder of Deeds, Deed Book Vol. 1238, Pages 68-73. – https://pa.uslandrecords.com/palr2/PalrApp/index.jsp.